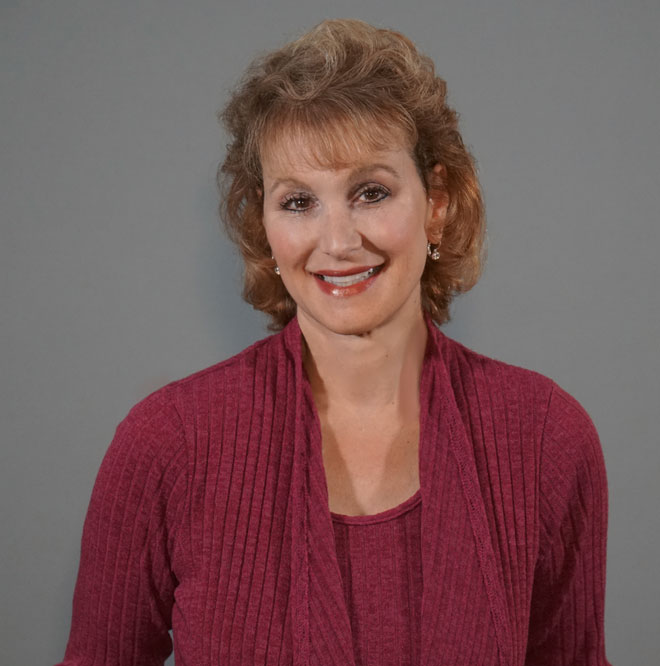 Lori Butterfield is a highly creative communications and marketing executive who brings a wealth of digital production expertise to her role at Houston Healthspan. With a strong focus on print and digital communications, brand development, graphic and web design, video production, content development and social media marketing, she combines high-level strategy with a hands-on approach to enhance the vision, mission and reputation of Houston Healthspan and its client companies.

Throughout her career, Lori has been drawn to working in companies and industries with a strong sense of purpose and a commitment to excellence. For more than a decade, she honed her skills at creating compelling content and campaigns for specialty audiences as a senior level executive at Home Front Communications and Pixeldust Studios. Her national and international clients included the MacArthur Foundation, Robert Wood Johnson Foundation, Gates Foundation, World Health Organization, Cleveland HeartLab, TEDMed, WebMD, CuriosityStream.com, United Health and many others.

Previously, Lori worked at National Geographic and Discovery Networks, producing and overseeing more than 150 hours of television programs and specials. Many projects involved cutting-edge science on topics ranging from nanomedicine and robotics to genetics. She also worked in Sydney, Australia at the Seven Network, and in New York City, where she helped launch King World’s nationally syndicated magazine program, American Journal. Lori began her television career in Atlanta, in the fast-paced news operations of CNN and Headline News.

As a writer, director and producer, Lori has traveled to 50 countries on six continents bringing engaging, dramatic subjects to life. Her work has taken her from the rainforests of Rwanda to the Australian Outback, the Arabian Gulf to the North Pole. Lori has won numerous awards, including a National Emmy®, a Conservation Legacy Award at the International Wildlife Film Festival, a Golden Cine Award, two Gold Awards at the Houston International Film Festival and a Silver Telly Award.